Sex in a Pan, Dessert 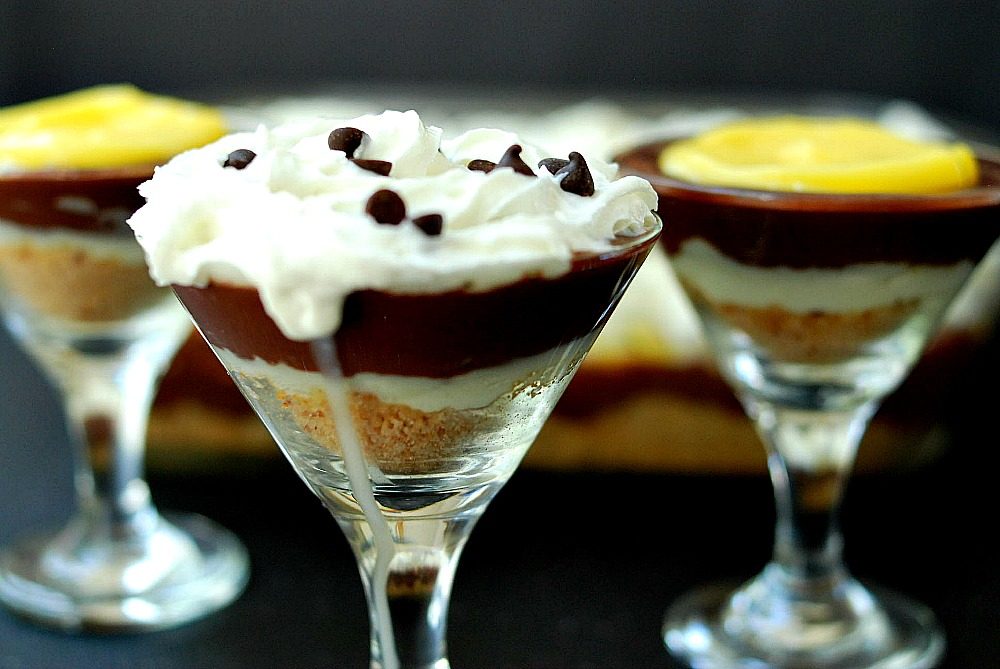 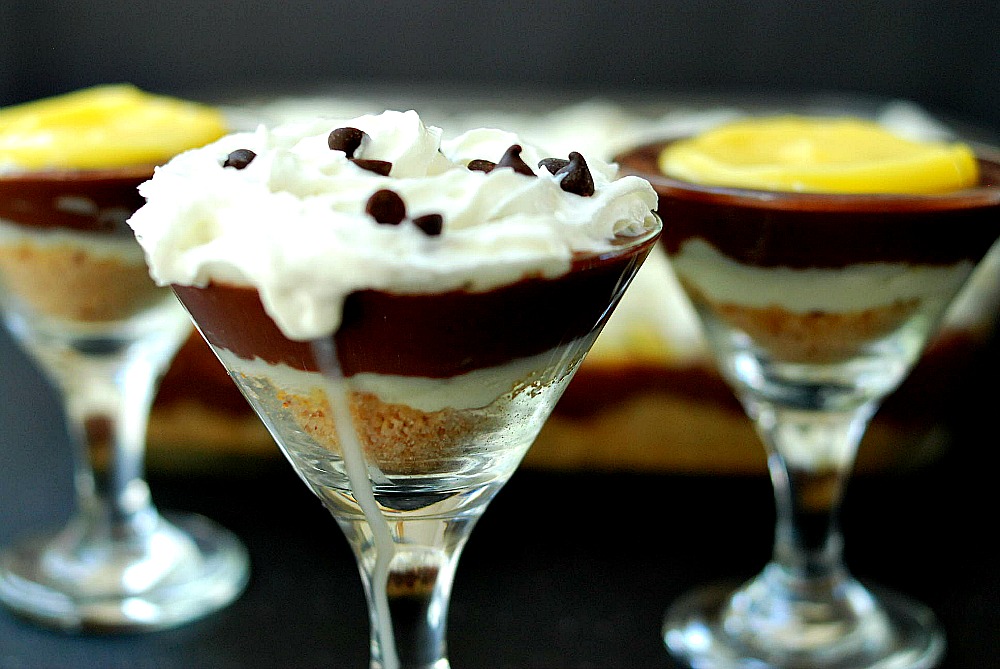 Recently, Handsome and I were invited to a outdoor concert on the beautiful grounds of the Mission, San Juan Capistrano.  The very place where the swallow’s return home every March 19th.  The band playing was The Fab Four, a Beatles Tribute Band.  We have seen them several times, always a great show!

This year, I volunteered to bring dessert for everyone, I wanted to make something that would be easy to transport and something I wouldn’t have to carry a dirty dish or serving utensils back home.  The question is… what to make?  I remembered a few years back a pudding dessert I had at a friends house.  I remembered it had the name “sex” in it.  Thank goodness for Pinterest!  It actually has several different versions of this dessert.

I decided to take the ingredients I liked from several of the recipes and this is what I came up with:

This dessert is usually made in a 9 x 13 pan.  If you want to make it in individual servings as I have done, all you need to do is cook the crust the same as the instructions.  When the crust is cooled, I took a fork to scrape the crust to crumbly bits and used the crumbly bits in the individual vessels. Then proceeded with directions.

For the concert, I put the dessert in individual clear plastic cups and found corresponding lids at Smart & Final.

When I made this for company at home, I made them in individual mini martini glasses. 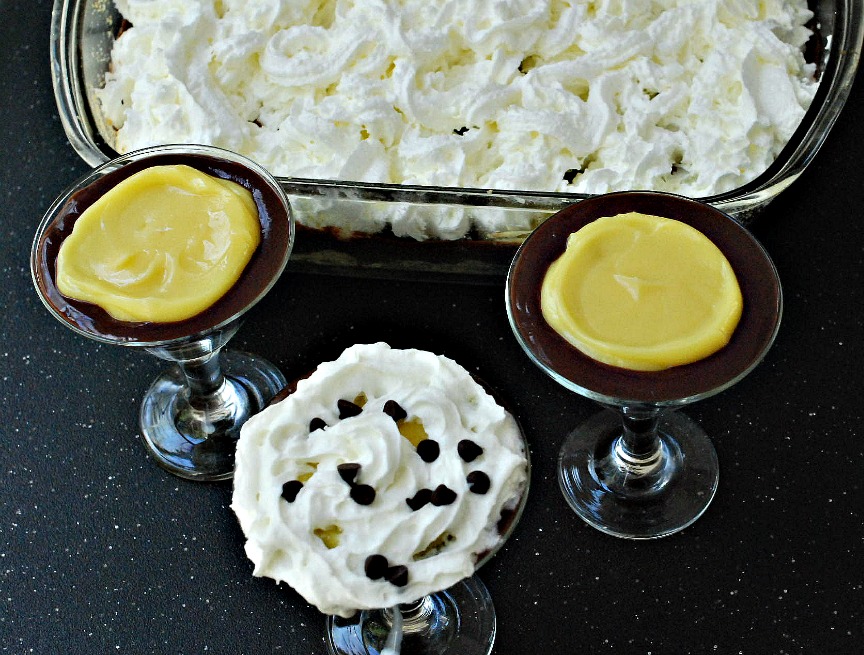 **I have tried the recipe with cool whip as well as ready whip.  The cool whip holds up far better in this recipe.  The whipping cream melts quickly and looks messy.

A huge thank you to Becky & Perry for always making the Fab Four evening under the stars so spectacular!