Have you ever visited a Presidential library? 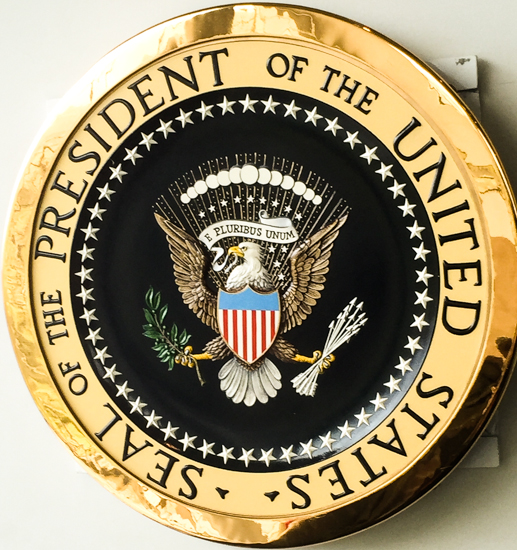 Here is a small sample of my visit… 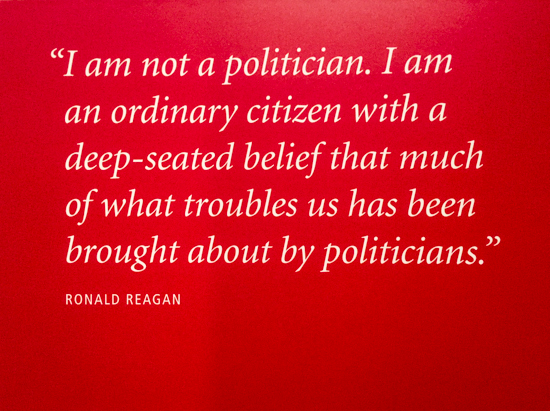 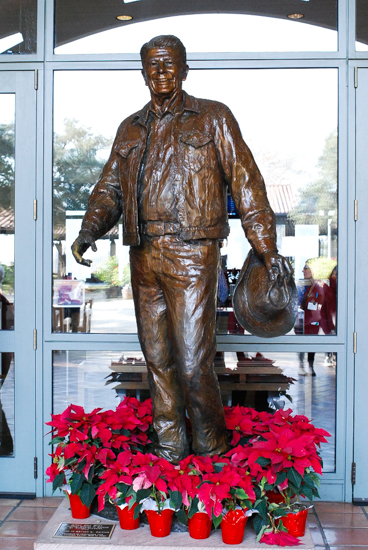 This beautiful Bronze statue of Ronald Reagan was unveiled on what would have been his 105th birthday at the Ronald Reagan Library.

Many Presidents have used the Resolute desk either in their person study or in the Oval Office.  The Resolute desk was made of oak wood from the British ship H.M.S. Resolute.  Queen Victoria gifted it to President Rutherford B. Hayes in 1880 as a good will gesture for returning her abandon ship back to her.

Originally, the desk had a rear knee hole.  President Roosevelt asked for it to be fitted with a panel carved with the Presidential coat of arms.  Sadly, he did not live to see it installed. 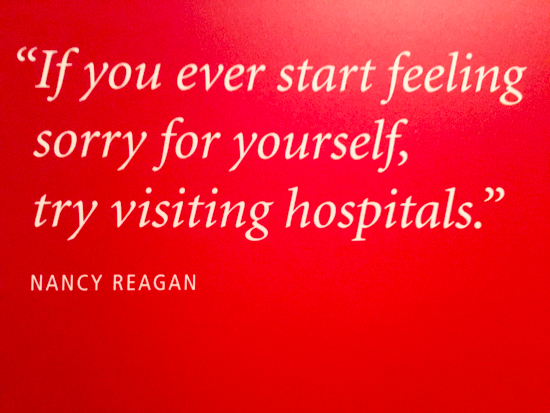 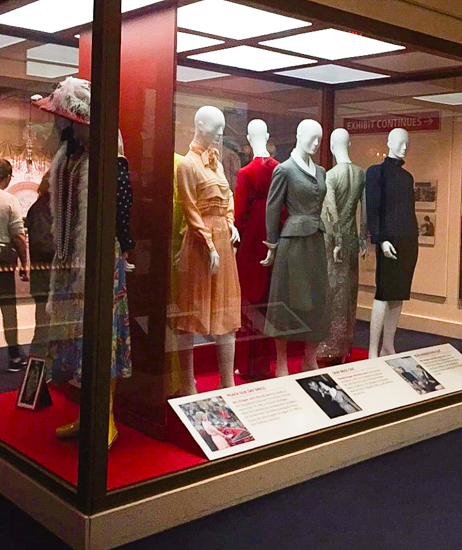 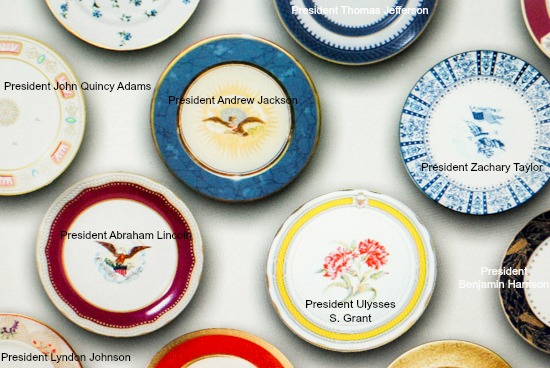 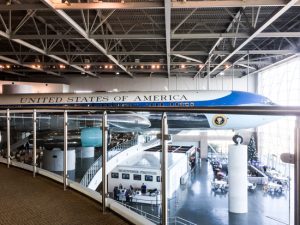 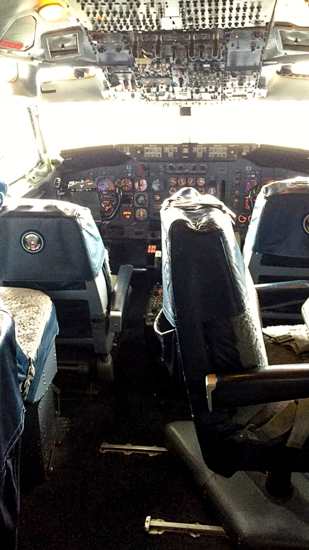 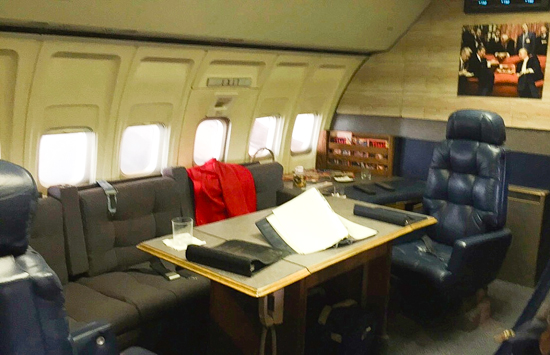 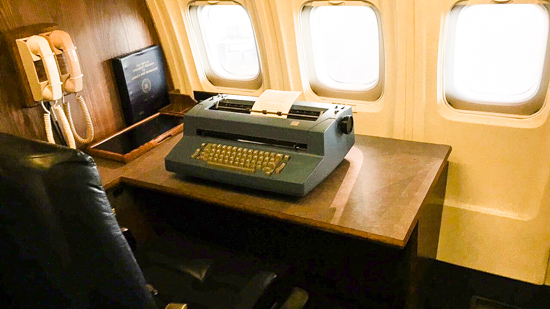 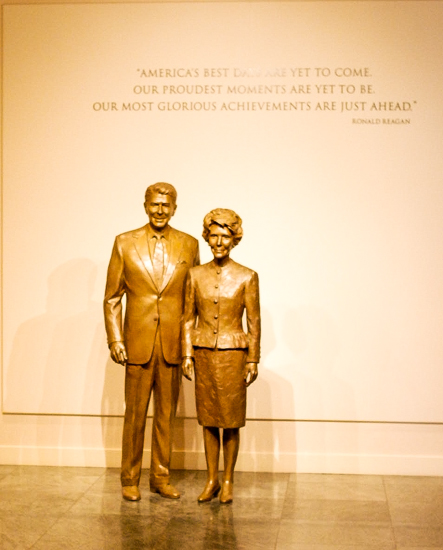 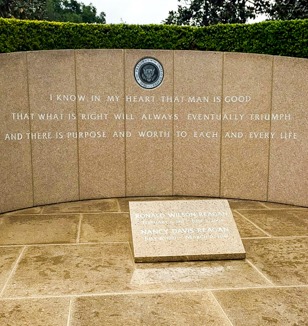 May they rest in peace.

Coming soon as a special exhibit to the Ronald Reagan Library:

Read My Pins presents a remarkable range of more than 200 pins and brooches from the personal collection of Madeleine Albright. The majority of these pieces were collected and worn during Albright’s service as US Ambassador to the United Nations (1993–1997) and as the first female Secretary of State (1997–2001), under President Bill Clinton. The assortment is eclectic, international, and representative of nearly a century of jewelry design. Yet the jewelry’s true interest lies not in their materials or monetary value but in the roles they played during her government service: Albright used her pins as silent yet visually outspoken codes to foreign officials and the press. Pins could be adopted for various reasons—a shining sun or a patriotic flag would reinforce a positive alliance with the United States, for example, while more difficult negotiations might bring out wasps or snakes.

Albright served the US government during a remarkable period in history, and many of the notable landmarks of her tenure can be decoded through the visual iconography of her pins. These pieces document and symbolize moments of political upheaval and also convey the patriotism of this Czechoslovakian-born diplomat. Whereas George H. W. Bush famously said “Read my lips” to convey a campaign promise, Albright encouraged, “Read my pins,” demonstrating that jewelry had become part of her personal diplomatic arsenal. These objects became delicate instruments with which she applied pressure during intense negotiations, and into which she invested humor as she represented the United States on the international stage.

The 13 Presidential Libraries around the country: