There is nothing better than a nice relaxing Sunday morning, except a relaxing sunday morning with homemade cinnamon rolls!

You would think that homemade cinnamon rolls would be a ton of work and then there would be no more relaxing Sunday morning, but fear not.  These cinnamon rolls are a cinch to make and can be in your belly in no time!

Here’s how I made the cinnamon rolls… 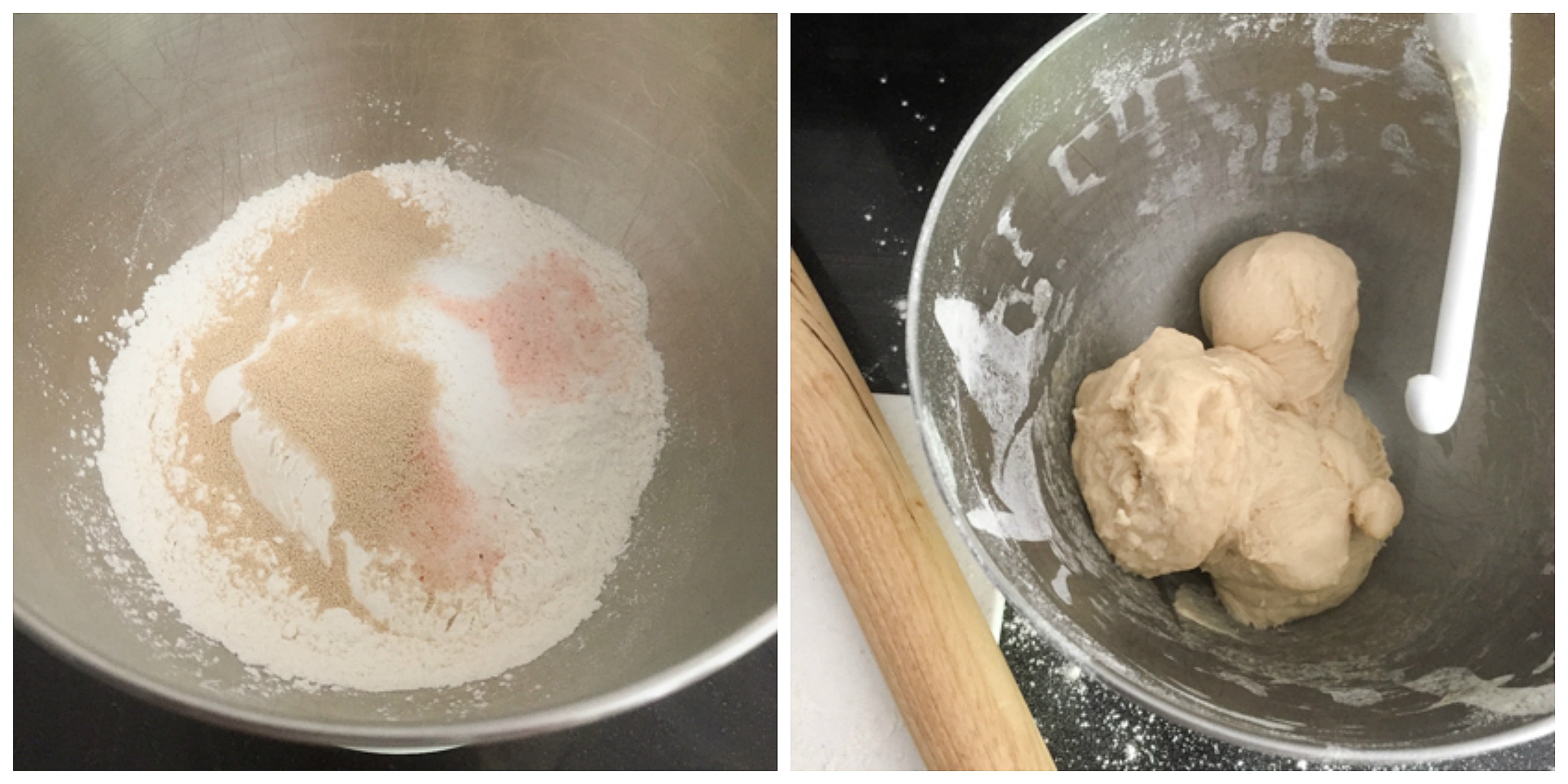 Mix ingredients together to form the dough.

Roll out the dough, slather the dough with softened butter, and generously add the cinnamon and brown sugar.

Roll the dough and cinnamon sugar mixture into a log and seal the edges. 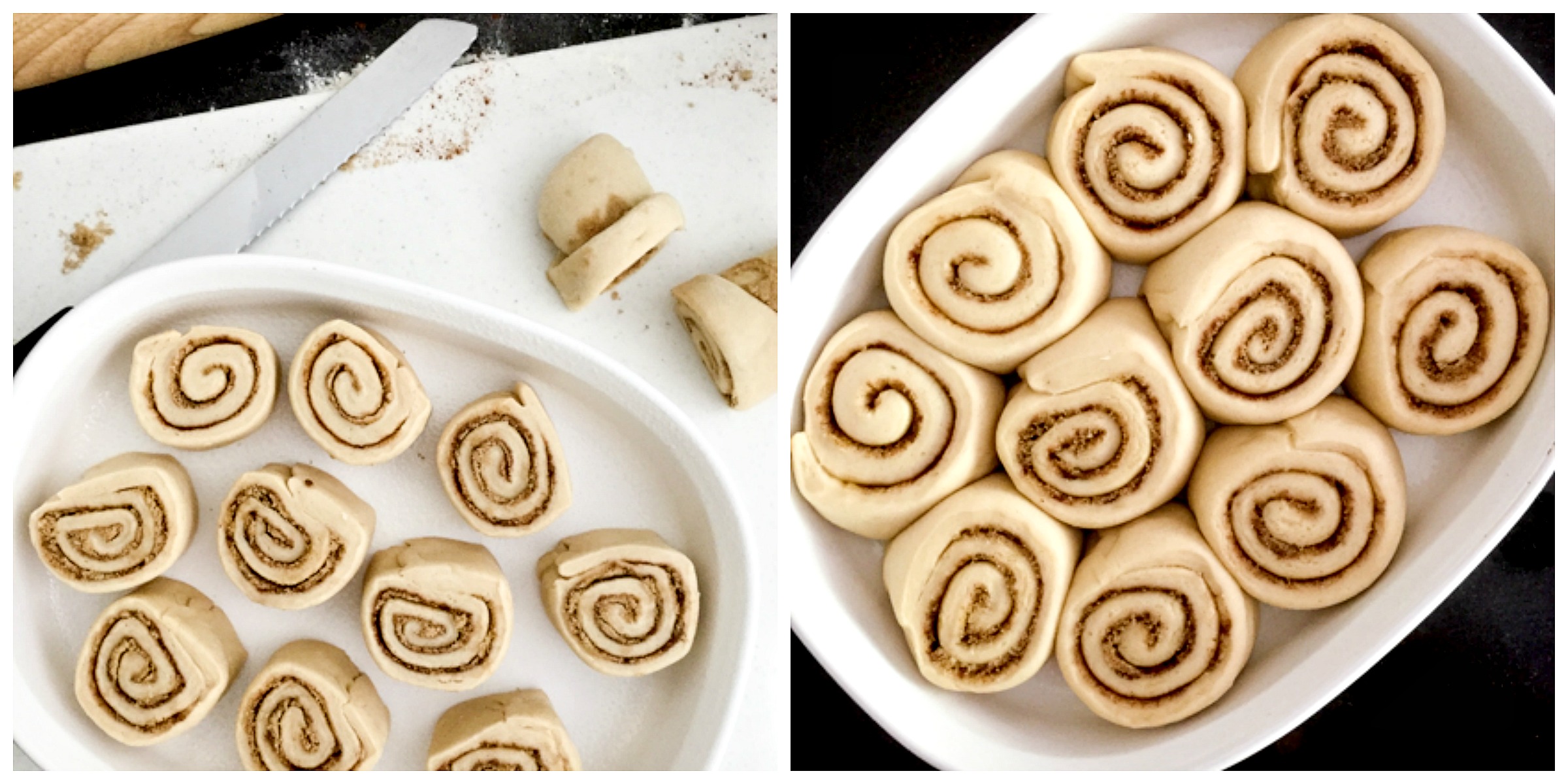 Cut dough log into even pieces and let rise until doubled in size.

5.0 from 6 reviews
Save Print
Easy Sunday Morning Cinnamon Rolls
Author: Its All About The Yummy
Ingredients
Instructions
Notes
*cinnamon and brown sugar are to taste, add or take away the amount depending however you like it.
*Rolls can be stored in the refrigerator for up to 4 days (I promise they won't last that long!).
3.5.3251

Grab your favorite morning beverage and enjoy a warm cinnamon roll or two! 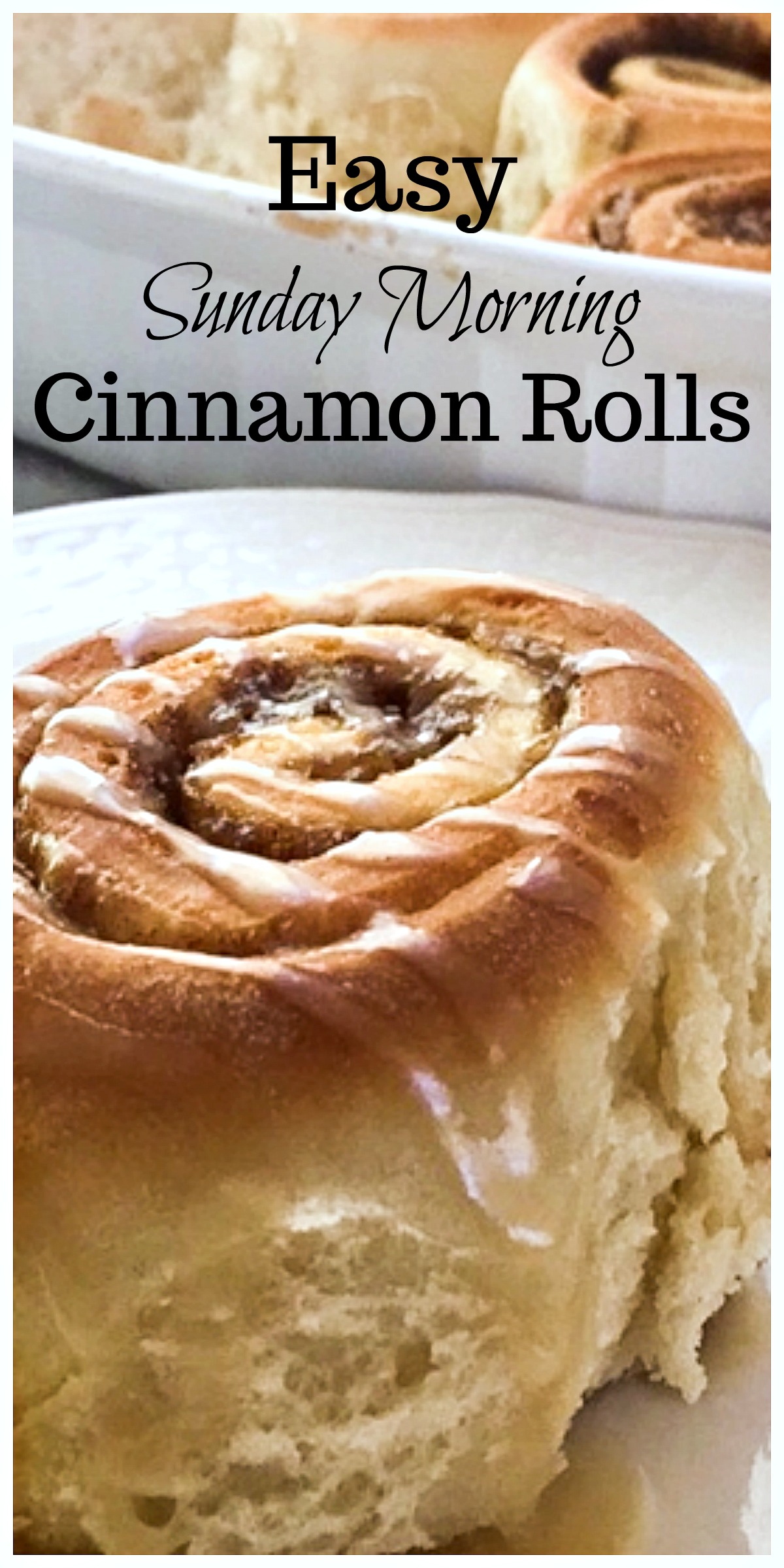