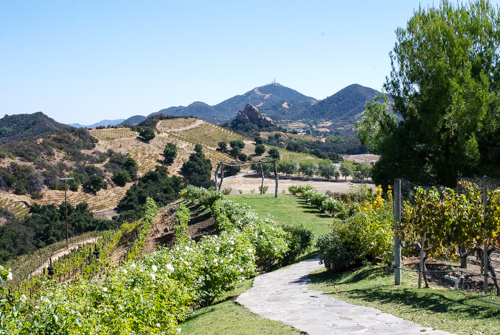 Who could have known that a year ago when Handsome and I were eagerly planning our anniversary trip for this year the hurricanes would destroy our destination?  My heart and prayers go out to the all families now living with the devastation that all the hurricanes brought. We were hoping to go to Puerto Rico, as disappointed as we were that all our planning would not come to fruition, we know things happen and plans change. It’s best just to go with the flow!

As long as we were able to spend the time together (I know that sounds cliché) it really didn’t matter where we were.

Thankfully, Handsome was quick to think on his feet and came up with a wonderful adventure for us. We started very early in the morning and had breakfast at Joan’s On Third.  Then it was off to our adventure… 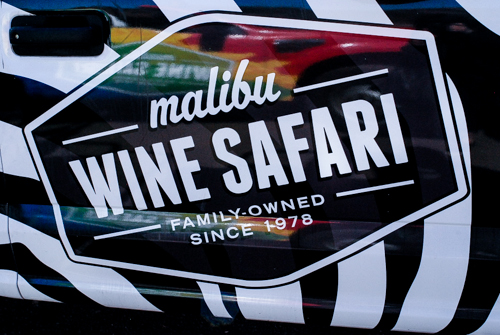 We headed into the hills of Malibu to “Get your wine on. in the wild…” as they say at the Malibu Wine Safari. The Malibu Wine Safari is located on the property of Saddleback Ranch which is a 1,000 acre ranch and vineyard in the hills of Malibu.  Once there, we hopped onto an open-air safari truck and off we went into the wild to feed the animals!  Many of the animals on the ranch have had successful Hollywood careers and have come to the ranch for it’s quiet and laid back atmosphere.  If you are a fan of the Hangover movies; Stanley the giraffe from Hangover 3 lives here.

At our first stop we were welcomed by and fed 2 American bison whose names are Chipotle and BBQ Sauce.  Sadly, Only BBQ Sauce was willing to pose for a photo. 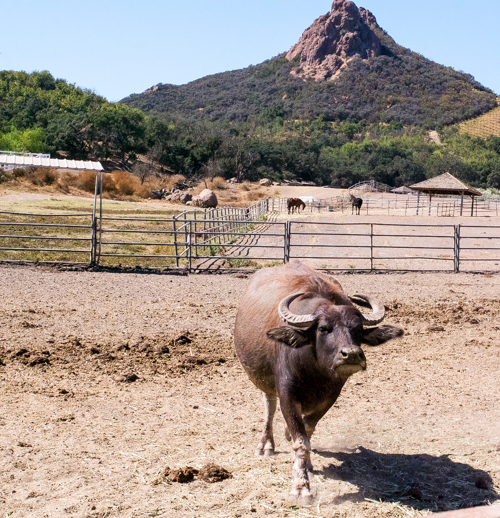 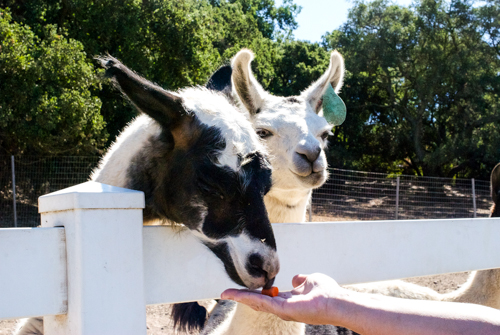 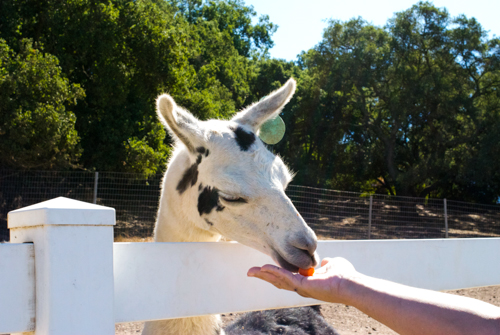 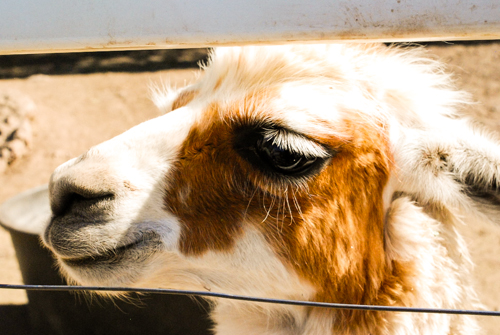 How adorable is Justin Zeber? 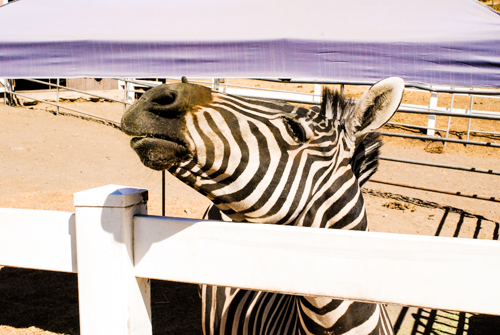 We made two wine tasting stops during our visit on the ranch.  The first stop was among the animals under a shady tree where we were treated to very liberal pours of their Rosé, Sauvignon Blanc, and Chardonnay. 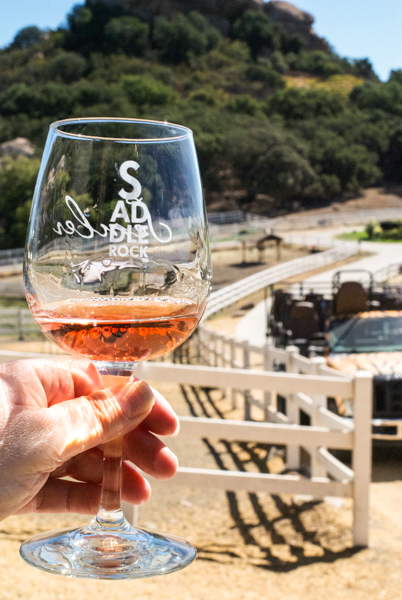 Our second tasting was on the top of a mountain, which is the site of many weddings because of the incredible views of the vistas and the vineyards.  We also enjoyed snacks of crackers, cheese, and tapenade along with more bountiful pours of their Merlot, Cabernet Sauvignon (my favorite) and Syrah.

We loved every minute of our time up-close and personal with the animals tasting all of the delicious wines that are grown right on the grounds all while exploring the beautiful property of the Semler family.

After leaving the ranch, Handsome and I spent the early evening walking along the beach in Malibu.  Little did I know he had also planned dinner at a restaurant I have been wanting to go to for years.

Casa Vega is a restaurant my friends in Los Angeles have talked about time and time again. They go on and on about the chicken enchiladas.  I was so excited when handsome let me in on his secret dinner venue I couldn’t help but let out a tiny scream.  When you walk into Casa Vega it’s like going back in time. It’s super dark and it took some time for my eyes to adjust to the significant contrast in lighting.  We were seated in a big roomy red vinyl booth–perfect for a romantic anniversary meal.

As we were being seated, our waiter told us that this family-owned restaurant opened it’s doors in 1956 and now being run by the third generation.  He also told us that celebrities love it there because of the food, but also they cherish the privacy they get there.  Back in the day at any time of the day or night you could see people like Dean Martin, Marlon Brando, and Cary Grant.  Now a days it’s actors like George Clooney, Jennifer Aniston, and Sandra Bullock who enter from the side door.

We started off our meal with an amazing bowl of lobster guacamole. We have never seen this guacamole combination before, but we knew we needed to start off our meal with it–it did not disappoint.  Handsome ended up ordering a burrito empanada and I, of course ordered the chicken enchiladas.  Of course, I needed to try out Handsome’s to make sure it was safe to eat! I don’t know which I loved more both were items we would order again!  All I know is ever since we had our anniversary meal there, we can’t wait to go back.

1 thought on “An Anniversary To Remember”